Public engagement services and project management were provided for a collaborative effort between U-SNAP-BAC, the MorningSide Neighborhood Association, Detroit Future City, Habitat for Humanity Detroit, Michigan Community Resources, the Detroit Mayor’s Office and the University of Michigan for the production of a plan to build upon the assets of the MorningSide neighborhood to strengthen its housing market and once again make it a neighborhood of choice in Detroit, Michigan. The final deliverable provided tools for residents and local organizations as well as city, county and state governments/agencies to build neighborhood capacity to implement changes. Project undertaken while working as a graduate student at the University of Michigan 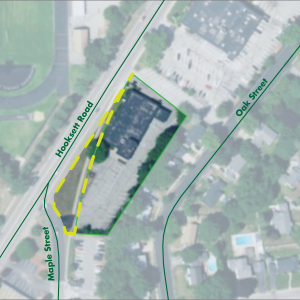 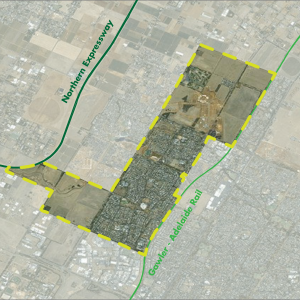 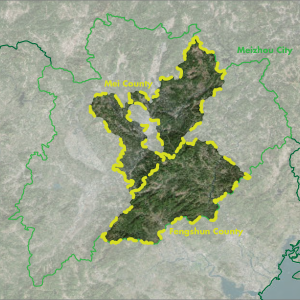 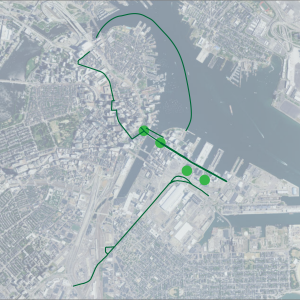